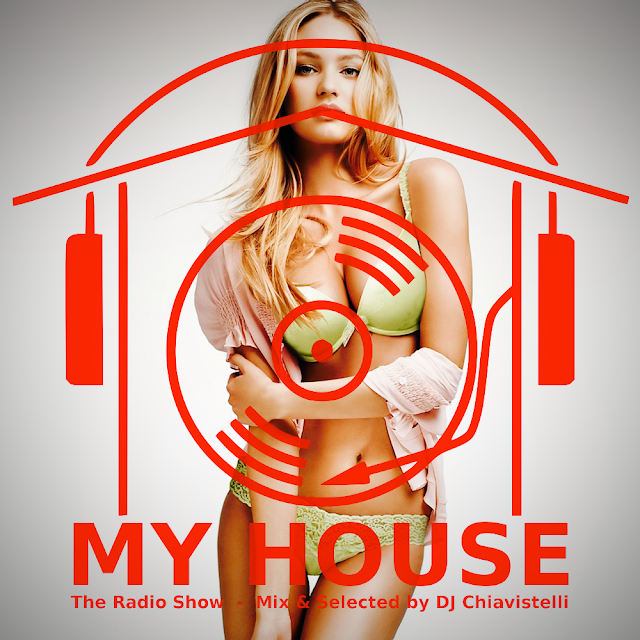 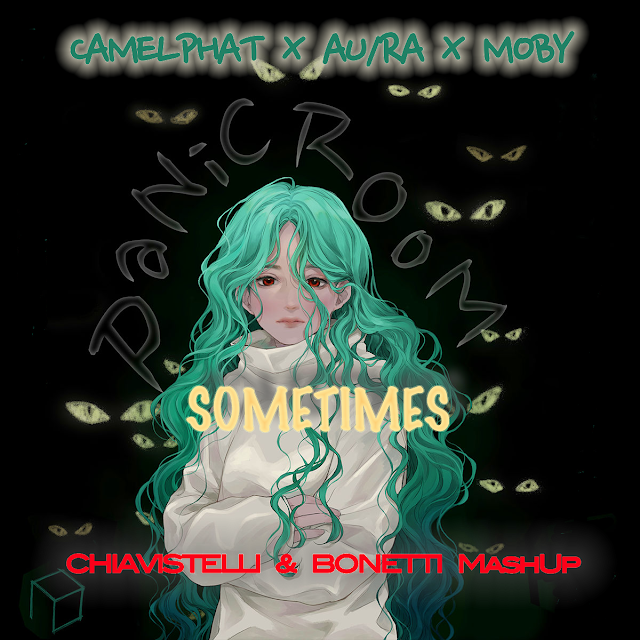 A new mashup-edit is born by Chiavistelli & Bonetti for this amazing track... listen and free download here... 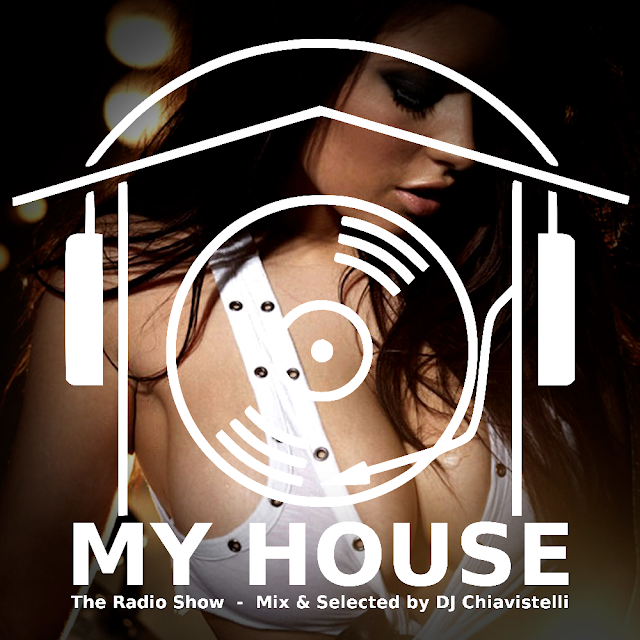 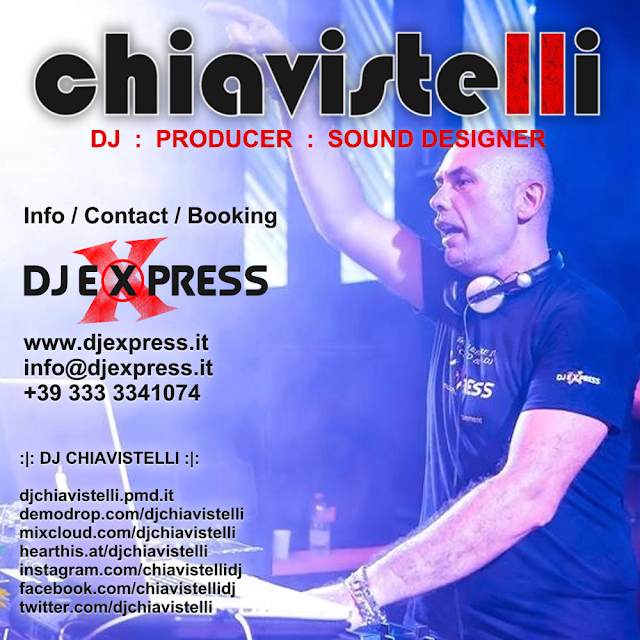 Chiavistelli is an italian dj-producer based in Milan. His passion for djing and dance music goes back to late the '80s, the first parties are dated 1989, 'Gonna Make You Sweat (Everybody Dance)' by C&C Music Factory, 'French Kiss' by Lil Louis, 'Rich In Paradise' by FPI Project and 'Gypsy Woman' by Crystal Waters were the first records spinning on technincs.


In 1991 he moves to Milan where he meets Enzino and Mario Fargetta that offer him the opportunity to play in front of an audience of over 2,000 people. It's the amazing City Square disco club, where he remains like resident dj for 6 years, evolving artistically to Dj Chiavistelli.


In 1996 he began his collaboration with some important local radio stations that started broadcasting his djsets and dance charts. Later, thanks to daily radio shows, he was able to bring his djsets to the most important disco clubs in northern Italy. In 2005 he began collaborating with some agencies that bring his djset to important events and unconventional locations. He currently collaborates with Radio Number One, One Dance and Radio Millennium as a DJ and as manager for the production of their events in Lombardy and throughout northern Italy.


His career like music producer began in 1999 by publishing some dance tracks for Spy Records, a sub-label of the famous and important Time Records. His activity as a producer today continues with the collaboration of several labels and well-known dj producers, recently his remix of We Wanna by Alexandra Stan has been published by Ego Music in Italy and Sony Music all over the world. His remix of Fiesta Loca 2.0 for the Desaparecidos, published by Universal France, is one of the most played records in French clubs at the moment, the record is in the top ten in the dance charts of the most important radios in France. His mashup Desaparecidos vs Purple Disco Machine - Dished Loca was played at Tomorrowland 2018 in Belgium.


2006, a new radio adventure start. Him passion for house music gives birth to "My House", a new radio show format based on his djsets. Every week Dj Chiavistelli selects and mixes the best house music from all over the world to create an international show broadcast on over 75 radio stations between Italy, France, England, Ireland, Spain, United States, Canada, Brasil, Mexico, Australia, Czech Republic, Macedonia and Bulgaria.
:|: DJ CHIAVISTELLI :|: 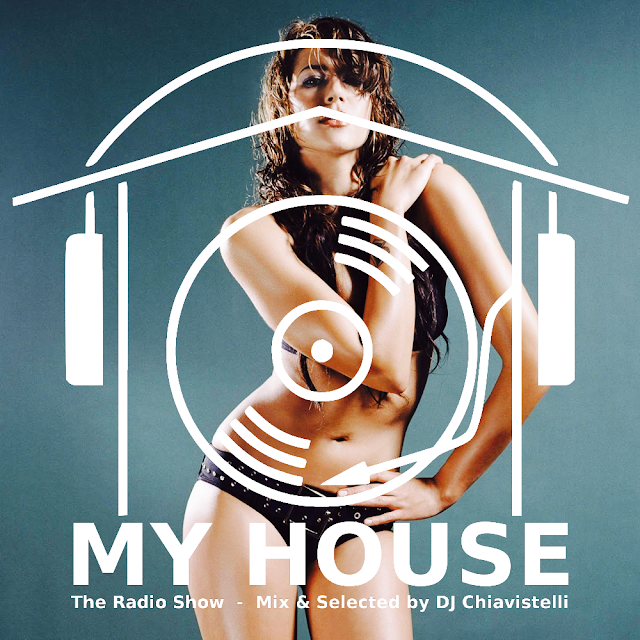 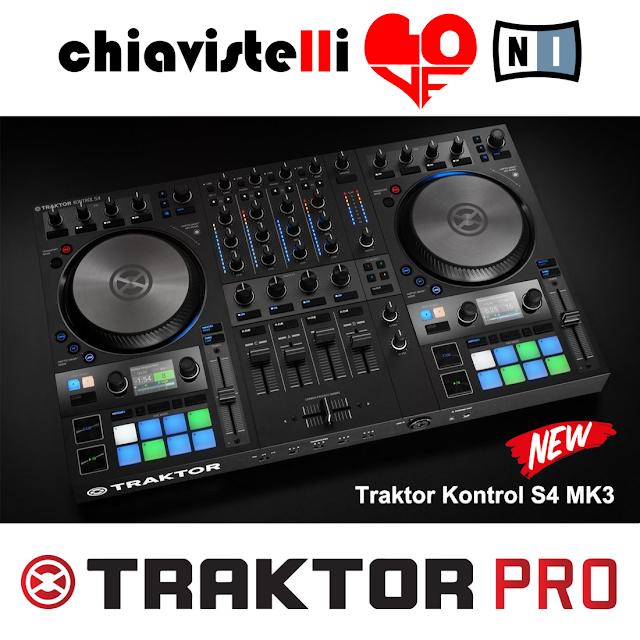 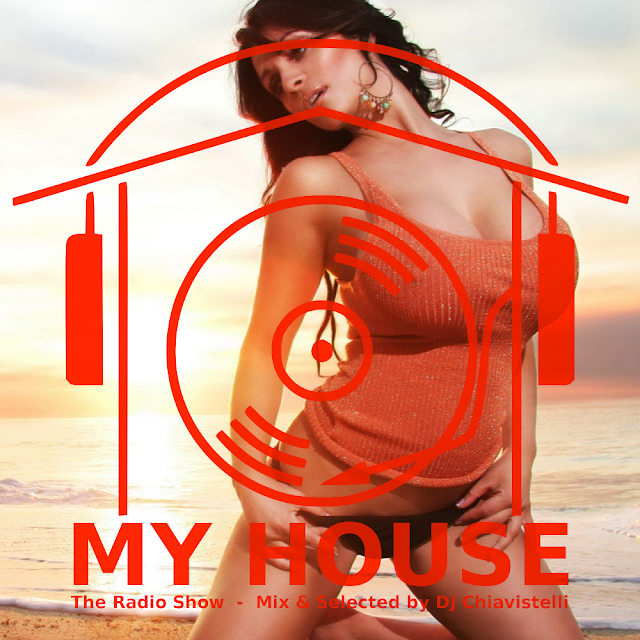 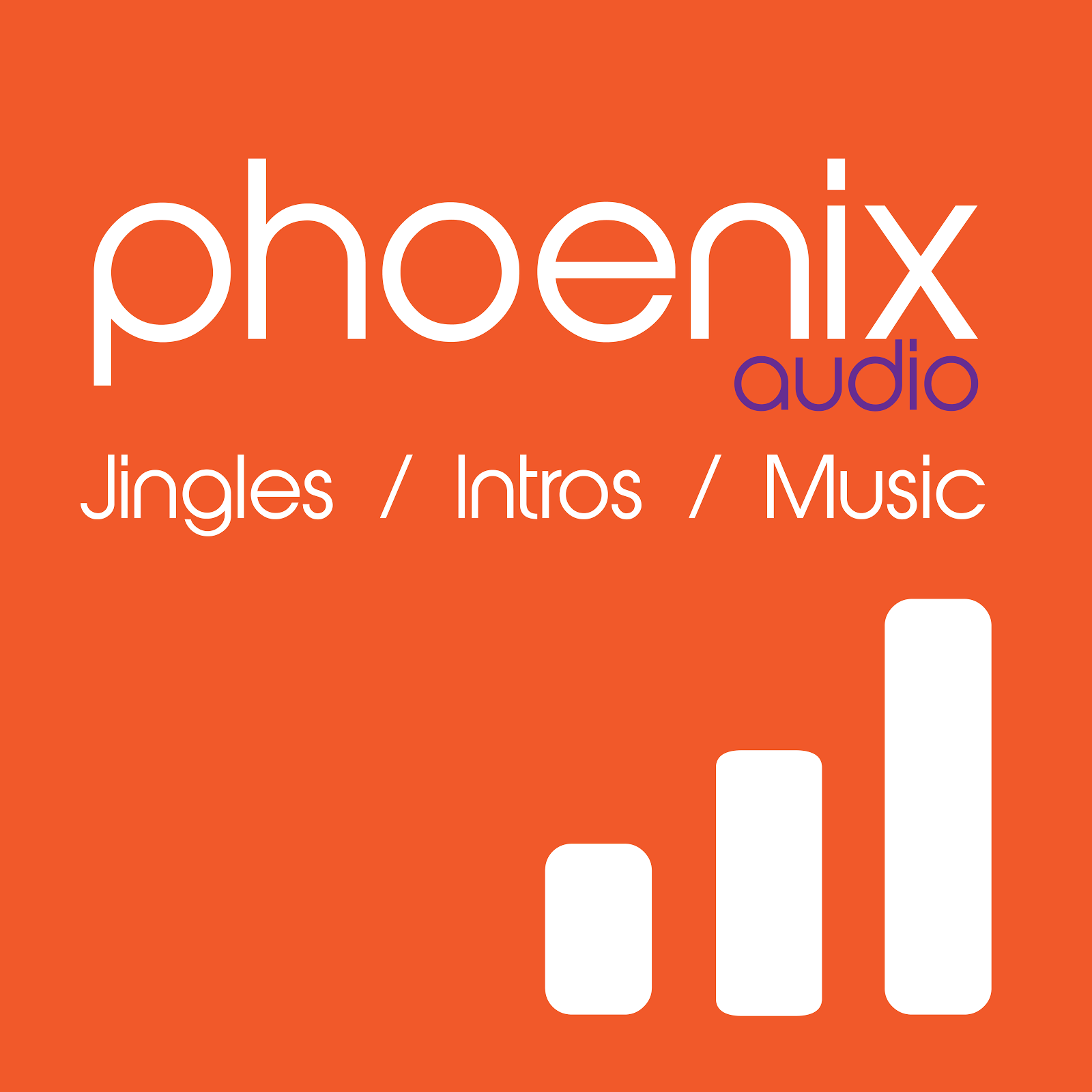